Hong Kong is a special administrative zone on the south coast of the People's Republic of China. It is 1100 square kilometers (Berlin 892 km²) large and lies in the Pearl River Delta, near the cities of Shenzhen, Guangzhou and Macau. Hong Kong's central location to China, the whole Asian region and the ASEAN states is perfect. With a total population of over 7 million people, a population density of 6590 inhabitants per km² and an important economic and financial sector, Hong Kong is one of the world's major cities.

After Hong Kong had long been a British crown colony, sovereignty was transferred to the People's Republic of China in 1997. Since then, Hong Kong has been a special administrative zone characterised by the retention of a free market economy and a high degree of internal autonomy. Through this autonomy, Hong Kong has its own legal system, customs duties and currency and exists alongside the system of the People's Republic of China. It thus corresponds to the "one country, two systems" principle. Hong Kong's role as a central Asian financial centre is secured at least until 2047.

Hong Kong achieved a gross domestic product of 309.9 billion US dollars in 2015 and expects a further increase of 27 billion US dollars by 2017. The production of consumer goods was largely relocated to neighbouring regions in the Pearl River Delta and replaced by services. The manufacturing industry now contributes only 1.3% to GDP.
The strongly developed service sector is primarily based on trade, finance, logistics, tourism and other commercial services. The presence of 70 of the world's 100 largest banks underscores Hong Kong's importance for the global financial sector.

In addition to being the center of many trade and financial transactions, Hong Kong plays the role of a bridge in mainland China's economic exchange with other nations. The use of Hong Kong offers many advantages for trading partners. These include, for example, the low hurdle to obtaining information, legal certainty, the use of tax and duty advantages, good international networking, high technical know-how and free foreign exchange, a very good infrastructure (transport and telecommunications) and low language barriers, as English is the official language. This is also the reason why today almost 90% of all foreign investments in the Per River Delta originate in Hong Kong. The majority of these companies work as OEMs (Original Equipment Manufacturers) for foreign brand companies or are active in contract processing. This is favoured by the Closer Economic Partnership Agreement (CEPA) concluded with mainland China in 2003.

It is therefore not surprising that Hong Kong ranks No. 1 in the 2016 Index of Economic Freedom. In the Ease of Doing Business Index 2016 it ranks 5th out of 189 countries. 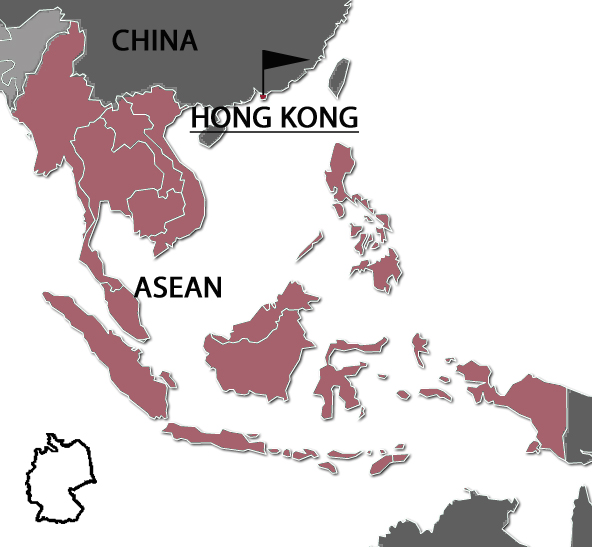 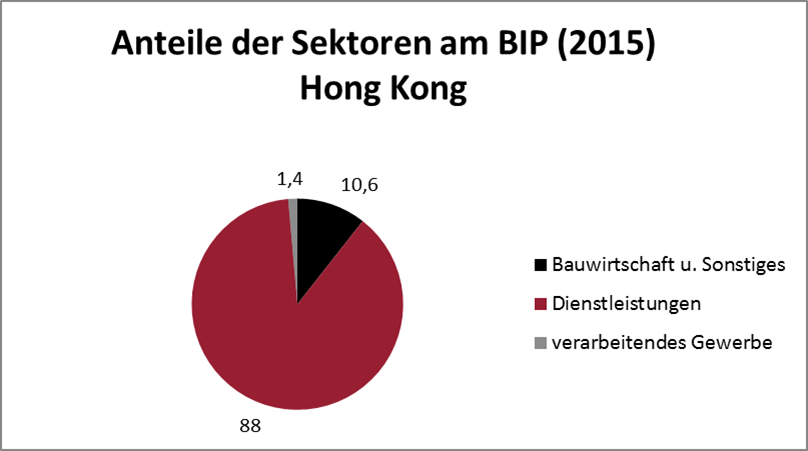 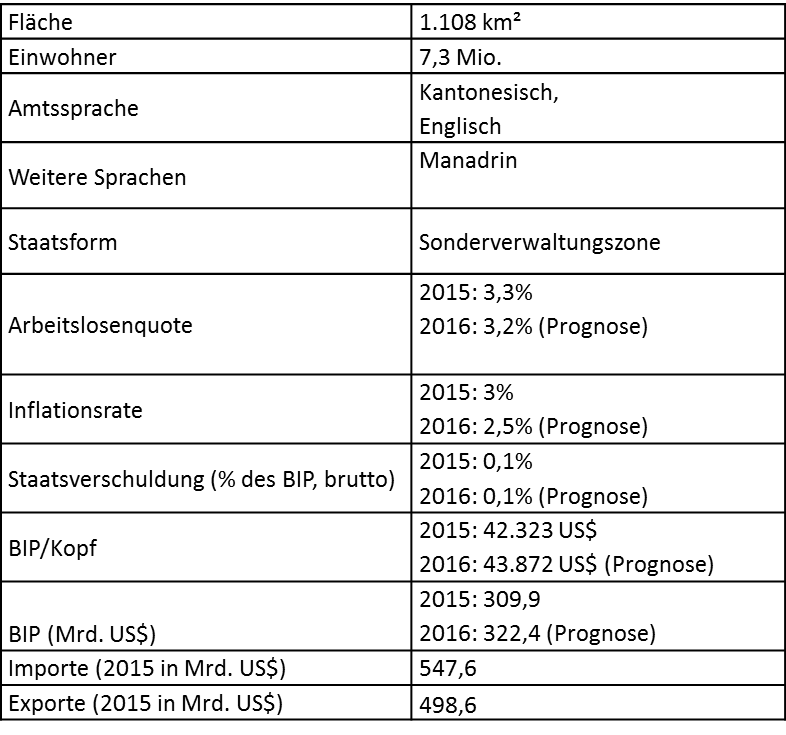 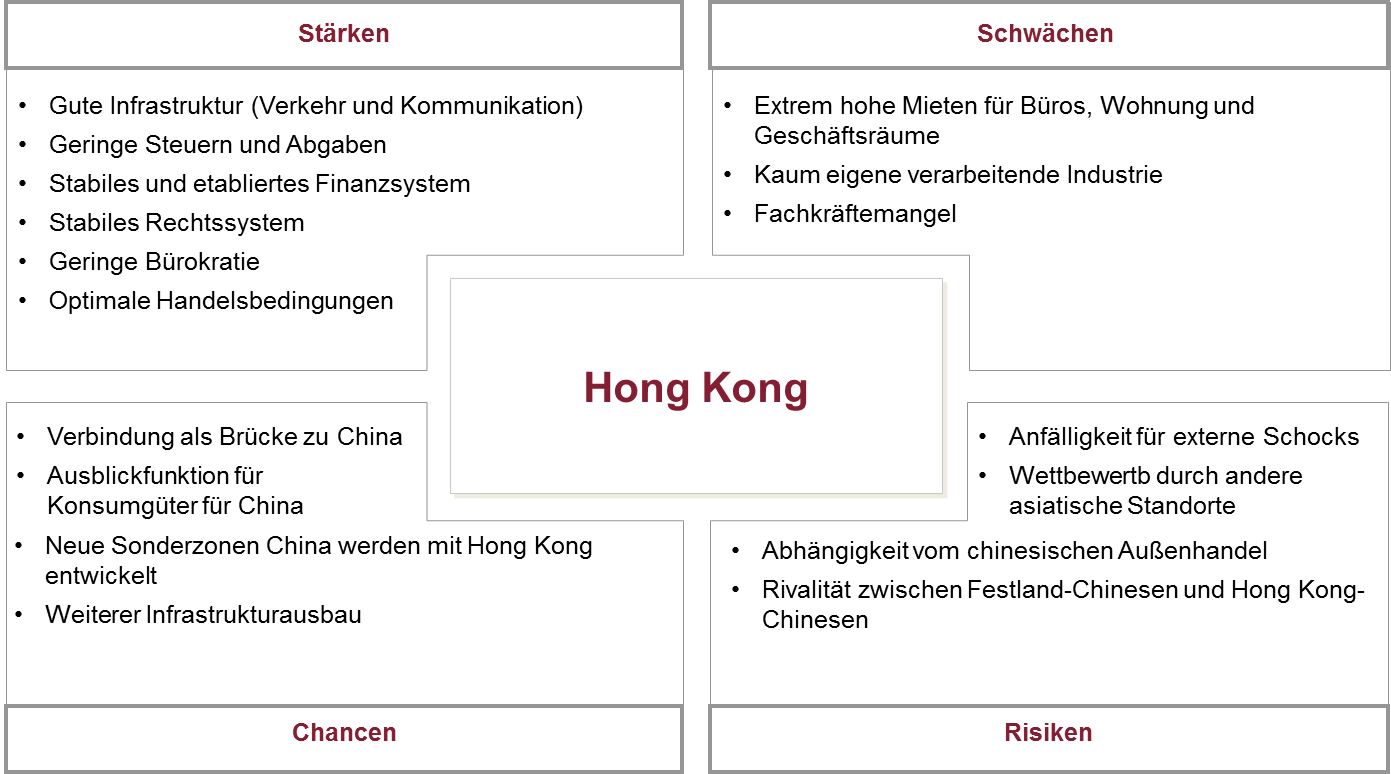