The People's Republic of China, with a population of around 1.37 billion, is the most populous country in the world. In terms of surface area, it ranks fourth after Russia, Canada and the USA.
The administration in China is divided into 22 provinces, 5 autonomous regions, four city districts (Beijing, Tianjin, Shanghai, Chongqing) and the two special administrative regions Macau and Hong Kong.
The three largest provinces, Xinjian and Tibet in the west and Inner Mongolia in the north, account for 45%, almost half, of the national territory, but only 4% of the total population.

Although China is dominated by the Communist Party (CP) and the gap between rich and poor should be very narrow, the distribution of income between urban and rural areas varies widely (see figure below). In 2014, the income of rural provinces was often below $3700, while in some urban provinces it was just under $8000. More than 650 million citizens earn less than US$4 per day.

With its GDP per capita, China, the world's second largest economy, is on a global average. High export surpluses have built up large foreign exchange reserves that are among the highest in the world. Recently, however, they have become smaller again, partly due to the weak Chinese yuan. China has free trade agreements with 16 nations, with others under negotiation.

The service sector has grown steadily in recent years, largely making up for weaknesses in the production sector. It is clear that China is making an effort to move away from the "producer of the world" and develop into a sales market with more services and stronger domestic consumption.

The leadership of the country by the CP is underpinned by the four basic principles "socialist path, democratic centralism, leadership by the Communist Party and Marxism/Leninism". There is no parliamentary or otherwise organized opposition. There are only "democratic parties" that participate in the government and are united under the leadership of the CP.

Besides further development, the domestic political goals of the government are political and social stability, which should be maintained by keeping the CP in power. Other goals listed in the current 13th Five-Year Plan include combating corruption, reducing the wealth gap, creating sustainable growth, promoting the rural population and expanding the education and health systems.

In terms of foreign policy, China would like to make its world power standing more visible under President Xi Jinping. On the one hand, a stable environment, good raw materials and trade routes as well as good relations with important partners such as the USA, Russia and the EU are being sought, and the "Belt and Road Initiative" ("New Silk Road") is one of the most important projects.

Otherwise, China is currently trying to assert territorial claims against its neighbours in the South China Sea and Japan in the East China Sea, with the result that the respective neighbouring states are more closely tied to the USA, which provides them with military support.

The one-child policy pursued for a long time leads to an ageing society, which also reduces the proportion of the working population. The relationship between workers and pensioners is therefore deteriorating. To counter this problem and the associated slowdown in economic growth, the one-child policy was abolished in China in 2015. From now on, all couples may officially have two children. 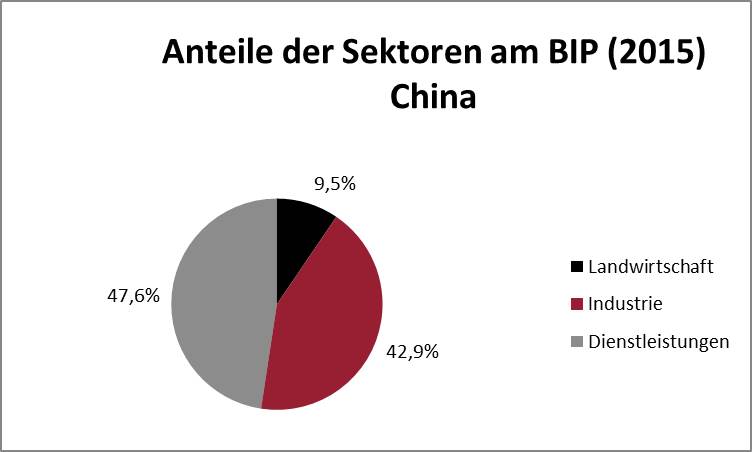 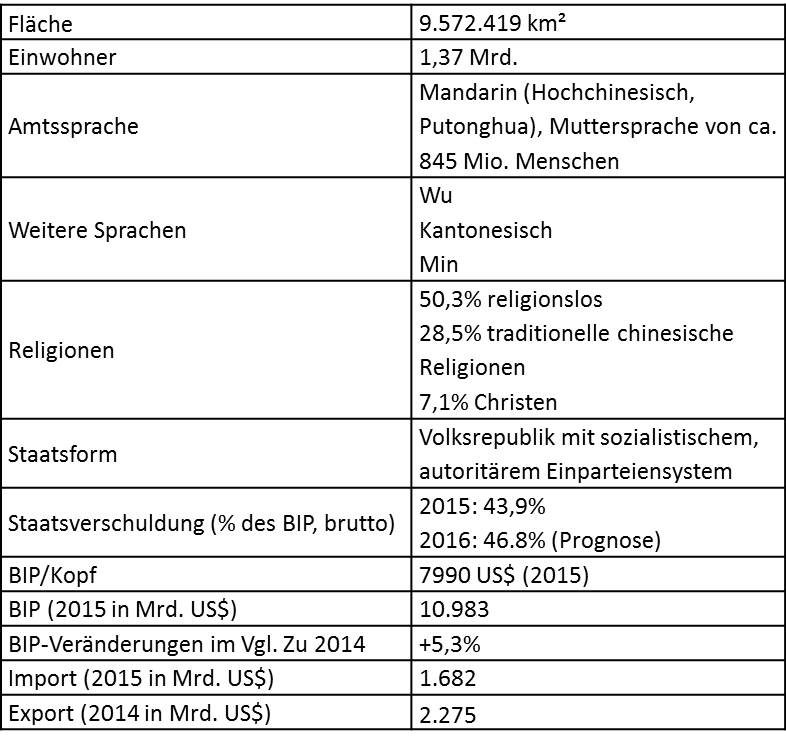 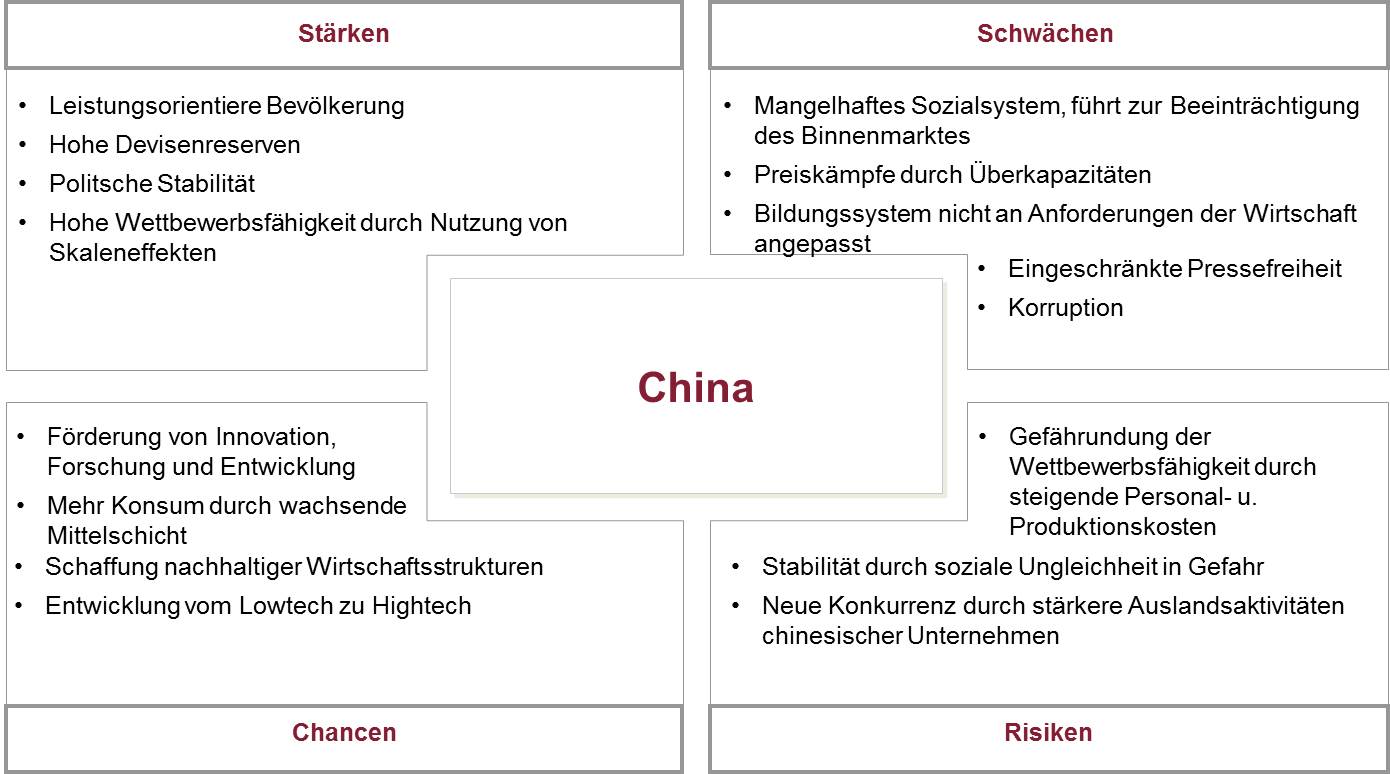